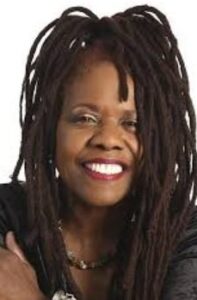 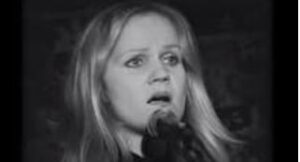 Eva Cassidy (1963–1996) was a jazz/folk/soul/blues singer with a crystalline, tremendously powerful soprano voice, who sadly only garnered a huge following after a tragic early death. 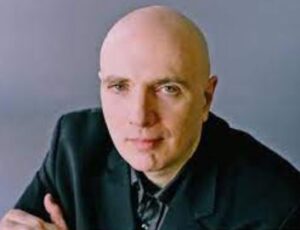 WILL FRIEDWALD, an interview by JM Jazz.
Friedwald is one of America’s foremost jazz and pop singing experts, having written for The Wall Street Journal, The Village Voice, Entertainment Weekly and The New York Times. He has written hundreds of liner notes, for which he received eight Grammy nominations, as well as ten books, including A Biographical Guide to the Great Jazz and Pop Singers, which is JM Jazz’ favorite resource.

Who is Will Friedwald’s favorite singer?

The Tragedy of Eva Cassidy by Ted Gioia
- The Honest Broker. November 2, 1996

Today marks the 25th anniversary of Eva Cassidy’s death at age 33, and the passing of time hardly softens the blow. True, other music stars also die young, but they almost always enjoy a taste of fame and fortune before they leave us—and Cassidy had none of that. Fans celebrate her posthumous renown and record sales, but her actual life brought her mostly rejection, financial struggles, and illness.

The biggest concert of her career took place in front of a tiny audience. Her breakout music video was made on a handheld camcorder. Her most important record was self-financed. All the accolades came after her death on November 2, 1996.

Eva Cassidy would eventually sell more than ten million records and dominate the charts with three albums and a hit single. But during most of her life, Cassidy’s music didn’t even pay the rent, and she worked for fourteen years at Behnke Nurseries in Largo, Maryland… It was dirty, tiring labor, and she kept it up as long as she could. But then the medical problems started.

And that also differentiates Eva Cassidy from so many other music stars who died young. In those cases, even as we mourn, we recognize that their hard and fast lifestyles contributed, more often than not, to their passing…But that wasn’t true of Cassidy. She died of melanoma.

It’s a miracle that her beloved album Live at Blues Alley was even recorded. She had to cash in a small pension to cover the costs.... And even after setting up equipment to record her two-day booking at Blues Alley in Washington, D.C., technical problems forced her to discard all the tracks from the first night.
So it all came down to one evening, January 3, 1996, when Cassidy showed up for a final chance at a live album…. and she took the stage, ready to sing with all the heart and soul she possessed.

You’ve heard this music….Cassidy’s admirers are legion nowadays, and the forthcoming release of a 25th anniversary edition of Live at Blues Alley is likely to expand their numbers further.

To see the video in full screen, click the icon in the lower right-hand corner, and to get back, do the same.